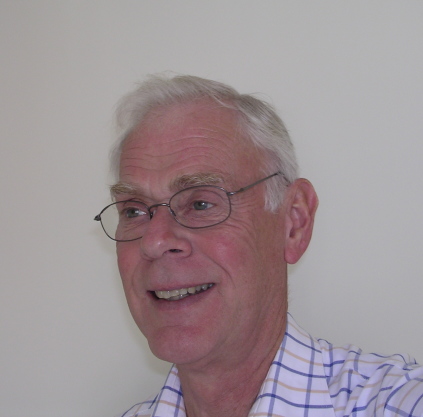 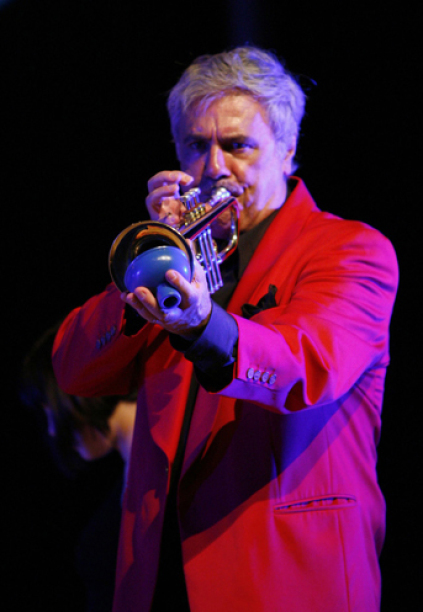 Bo S. Lindström, born in Stockholm, Sweden, in 1939, is a retired professor of Production Engineering at the Royal Institute of Technology in Stockholm, formerly also at Linköping University. He grew up in a home where Swing music was frequently played on the gramophone. In his teens, he played clarinet, later switching to tenor sax, following his interest having changed from traditional to more modern jazz. However, Bo soon discovered that gramophone records usually sounded better. His interest encompasses all jazz styles up to the 1980’s with a preference for 1960’s.